Adoption of Robotics in Schools

In the 1980s, robots appeared to be a great tool to teach robotics or other STEM subjects. Papert was then one of the leaders of this wave and he saw robotics as a perfect vehicle to propose concrete representations of abstract mathematical concepts. Not only robots could allow using problem-solving methods, collaborative learning, and embodied learning, but they were also seen as a good way to introduce students to programming and engineering. Yet, this specificity of robots’ usage in STEM, refrained from their adoption in schools. This early miss of adoption of robots in classrooms was because they were considered to be unreliable, expensive, and with limited applications.

Nowadays, with robots being more affordable and more easily deployable, applications in education have become easier. New commercial educational robots have appeared ranging from toolkits such as the Lego Mindstorms to plug-and-play systems such as the Bee-Bot and Thymio. In the past years, there have been an increasing number of extracurricular robotics activities such as robotics competitions, festivals, and code camps, showing the popularity of robotics in informal educational contexts. However, robots are still underused in formal education. Some argue, without clear evidence, that this is due to a generic technophobia in education, or a lack of evidence regarding the learning benefits of robots. Although there is no consensus over the exact reasons, it seems clear that teachers play a key role in the introduction of technology in schools. While research and innovation in EdTech are growing, aiming to provide new tools for teachers and learners, robots should not be left behind. And for robotics to successfully embark on the technological transformation of education two main challenges will need our attention: 1) teachers’ training and 2) the development of content that goes beyond STEM. Training teachers on the use of robots in class in the same fashion they now use iPads will take time but might also be eased if the second challenge in the development of content is tackled. After all, it is not the tool that matters but the learning process that it facilitates; pen, paper, and blackboard were never necessary to the learning, but they were useful tools for the teachers and learners to communicate.

The co-design of pedogeological activities with teachers that similarly make use of robots (i.e. fostering communication, logging learning processes …) will probably provide solutions to these challenges and allow wider adoption of robotics in schools. 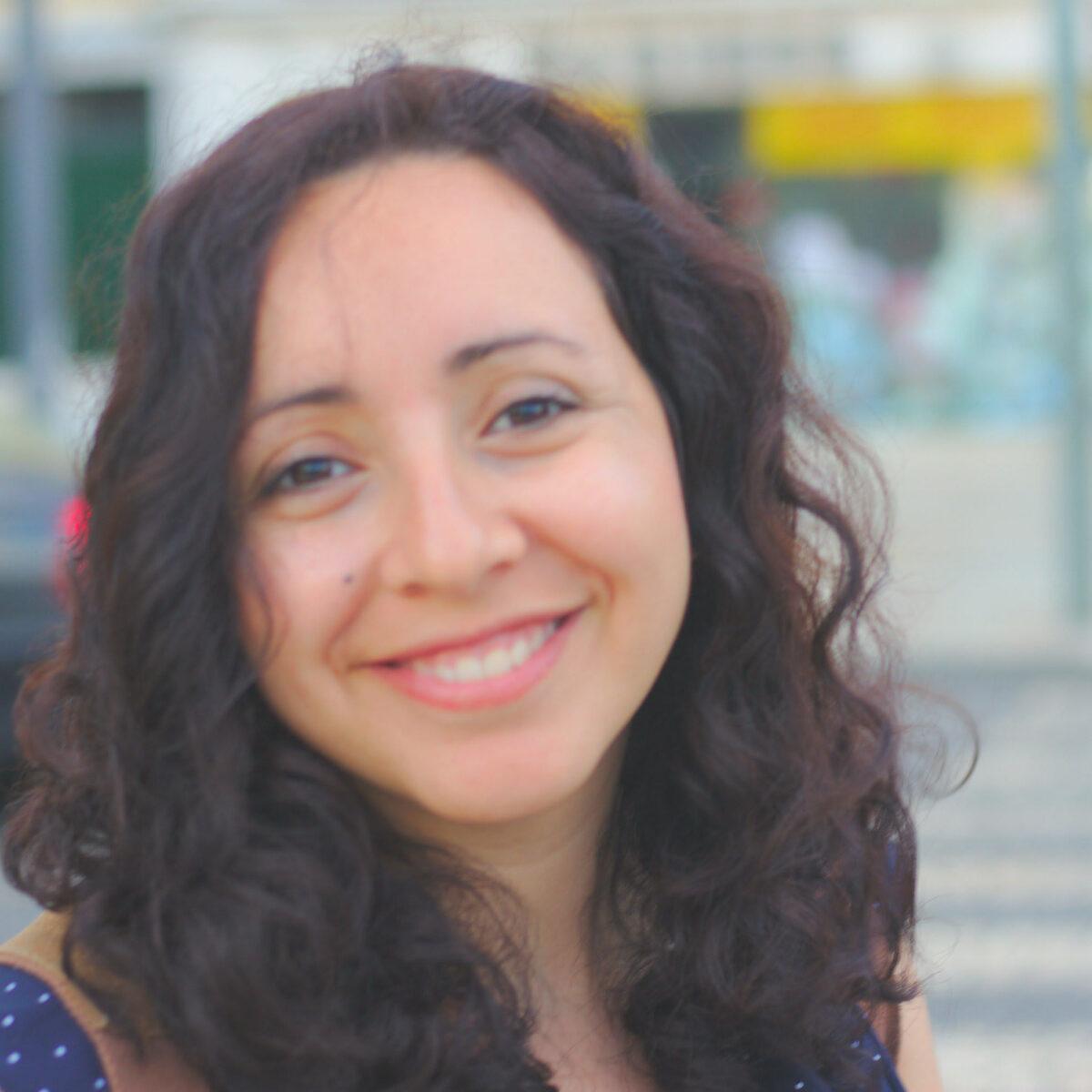 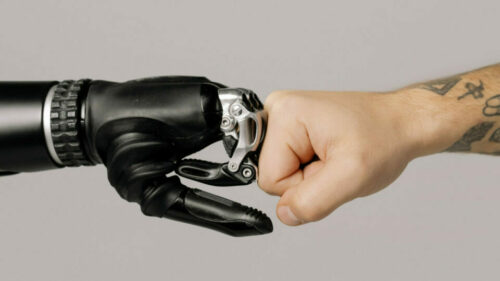 There is a real skills shortage in robotics in Australia at the moment and it will only increase as the industry grows. In the last four years estimated... 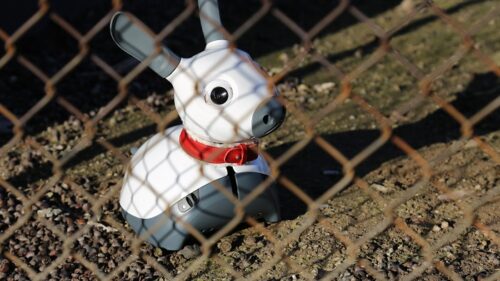 MiRo is eager to find a new home! He just wants is to curl up on the couch in the evenings with a delicious bone before falling asleep in his very own kennel. 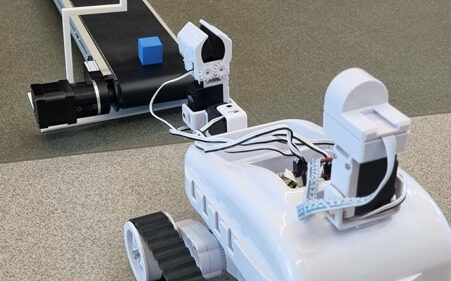 KIOSC’s Robotics Program accentuates the importance of communication and critical thinking for young people to harness their potential to create change and solve problems faced by humanity.