It’s been a long time in the making but now…. the flame has been lit… the Olympians have circuited the arena… the audience is seated…all eyes are on the contestants…. the excitement builds… the crowd becomes silent as the commentator picks up the microphone and loudly announces… Let the Robot Olympics begin!

As we discussed in our last STEM inspiration post, using a sporting context can be an excellent way to engage students in robotics – Gooooal. It’s also heaps of fun!

Today, we’re using the example of the Olympics as our context for robotics. You may have seen the Japanese robot demonstrating perfect 3 point shooting technique at half-time of the USA vs France basketball game.

Our chosen sport for this example is Shot-Put! This is an event where the athlete throws a very heavy round ball as far as possible. What better event to test our Fable robot? We’ll be incorporating design, coding and robotics into a hands-on series of STEM lessons. We are focusing on years 5-6 in this example but this can easily be adapted to Years 7-8 or 9-10 (or more experienced students) by including some of the expansion ideas listed below the example.

Students will work in teams of 3 to design, build and code their own shot-putting robotic arm. The throwing arm should have a joint module and a platform for the ball. This is particularly important to consider when designing the lego arm. Using design thinking, each team comes up with a number of different arm designs to test. The lego throwing arm the team eventually accepts will be the one they use in the Robolympics shot-put event.

If we were to include this in a secondary classroom, the curriculum areas we would focus on would include:

Week 1. STEM / English / HPE (45mins)
Discuss the Olympic games and the various sports included
What were the students’ favourite sports to watch and why
Discuss the sport of Shot-Put. Did any of the students watch this event?
Discuss the rules of shot-putUse worksheets to look up relevant words and use them in sentences.
Extension:
Take the class outside to have a go at shot-putting
Discuss what they need to think about when doing this, e.g. safety, rules of the game, how they measure how far the ball goes, etc.

Week 4. Mathematics / Digital Tech / STEM (45mins)
Reflect on code:
How can we make our code better?
Identify any problems with original code.
Extension:
Based on reflections, test and trial different ways of programming robot using blockly;
Share what you have learnt – what worked & what didn’t work.

Week 7. Mathematics / Digital Tech / STEM (45mins)
Compare the data between the Fable throwing arm and the Lego throwing arm. Which one threw the furthest? What about on average?
Each team looks up the shot-put records for a historical (past) olympic game and completes a similar analysis (e.g. for 2021/ 2016/ 2012/ etc.)
Extension:
Program the robot to spin and release the ball as a real Olympic shot-putter would.
Compare the average size of an Olympic athlete shot-putter to the size of your fable robot. Taking into consideration the size discrepancies between the average human shot-putter and our Fable robot, determine if the average distance the ball can be thrown is similar.

Week 8. Design Tech / Digital Tech / HPE / STEM (45mins)
As a class, create the rules of the Robolympics Shot-Put event
As a class, design an Olympic platform for the robots to stand on (try to include enough levels for each team’s robot)
Design the medals for your robots
Build Robolympic platform
Extension:
Design an arena for the robots to circle around with their flags prior to the start of the Robolympics
Will you have a Robolympic “flame”? What could this look like?

Week 10. STEM / Digital Tech (45mins)
Robolympics
Teams compete to see which robot can throw the furthest using the Lego arm they have designed

To expand these sessions further, we suggest: 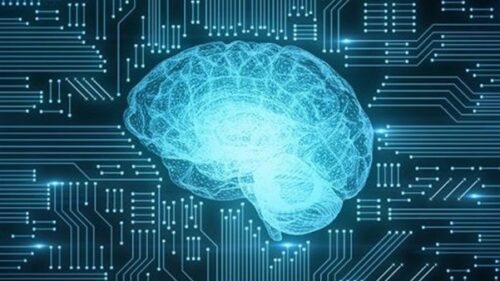 Unpacking AI with the Brainary

There has been a lot of buzz around technology and robots that can teach students about Artificial Intelligence or AI. It is important to understand the terminology and what it means for our students 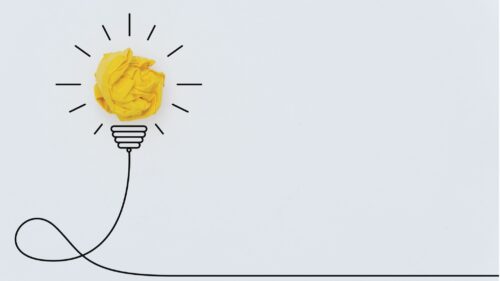 The Internet of Things (IoT) has been identified as one of the key disruptive technologies that will have a significant impact on industry, community and society. 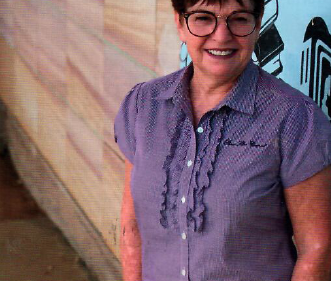 Social Scientist Simon Schmiederer is currently completing a Master’s degree in Library and Information Sciences in Berlin and is writing his thesis on the deployment of humanoid robots in libraries.