Learn about robots, and have fun doing it!

In the classroom or at home, the EZ-Robot is ideal for teaching STEM (Science, Technology, Engineering, and Mathematics) education. Used by STEM educators, hobbyists and laboratories in over 80 countries the EZ-Robot platform allows users to print robot parts and program movements, such as vision object tracking and interactions with the free EZ-Builder Software. Educators can also personalise their EZ-Robot with new behaviours, teach students how robots walk, see, hear and interact with their surroundings, and to solve problems using a combination of STEM.

Build the robot of your dreams with your 3D Printer and EZ-Robot. Robot parts can be 3D Printed directly from the EZ-Builder Software ­- the 3D printable EZ-bits are available in the EZ-Builder software.

3D print your own robot parts and share your designs with other EZ-Robot users from around the world!

How does 3D Printing work?

3D printing is the process of continuously adding layers of material, with a computer-controlled device, to create a three-dimensional object. It’s also known as additive manufacturing, because you add material to make a part, rather than cut it away from a piece of stock. Modern 3D printers have produced finished products such as prostheses, biomaterials, jet engines, rockets and robotic parts.

“Not just a printer, it’s a capability“

Enquire today about our customised EZ-Robot and 3D Printer Packs 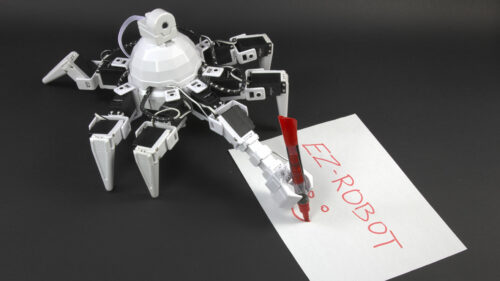 Inspiring students into STEM with EZ-Robot!

Schools across Australia are embracing STEM as a core part of their curriculum by coming up with interesting ways to engage their students in science, technology, engineering, and mathematics. 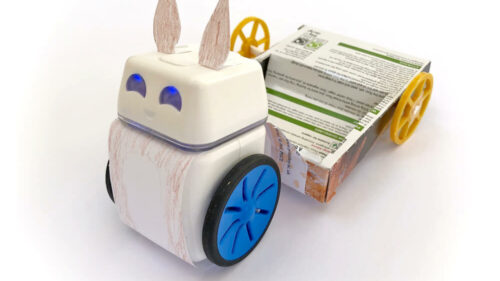 Maker Spaces are gaining popularity in our schools and communities. They provide a fantastic environment for learners to gain new skills through hands-on activities. 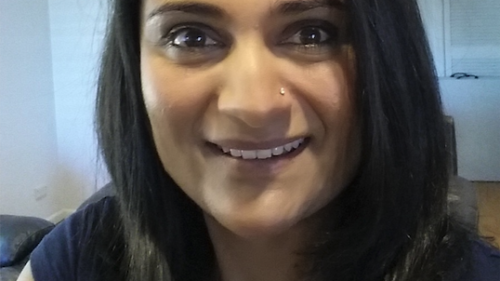 What we do in the classroom now more than ever matters in preparing our students for their future aspirations. I believe that STEM careers are a significant part of our future.